Which was the Mysore to Bangalore First Train (At Morning)?

Which is the Mysore to Bangalore Last Train (At Night)?

Bangalore To Mysore Mid-night trains are available from Bangalore City Junction(SBC), Totally two trains departure from Bangalore to Hassan which was the Train Number is 22682 and Train Name is Mysore Express,  Another one is Ajmer Jn Mysore Jn Express Train Number is 16209, these both trains can be required for  Mysore arrives minimum 4-5 hours.

The Bangalore Railway Station operates almost 80 trains and their 60 express trains on 10 platforms.

Shatabdi Express Train Survival between Mysore to Bangalore, A-Train passing via Srirangapatna, Mandya, Pandavapura, Ramanagara, Maddur, Chanpatna, Kengeri, Bangalore city junction. this train Ticket fare is Average is ₹700 the Train number is 12008 this train departure from Mysore at 14:15 and Arrival to Bangalore 16:10. This Express train available all days. 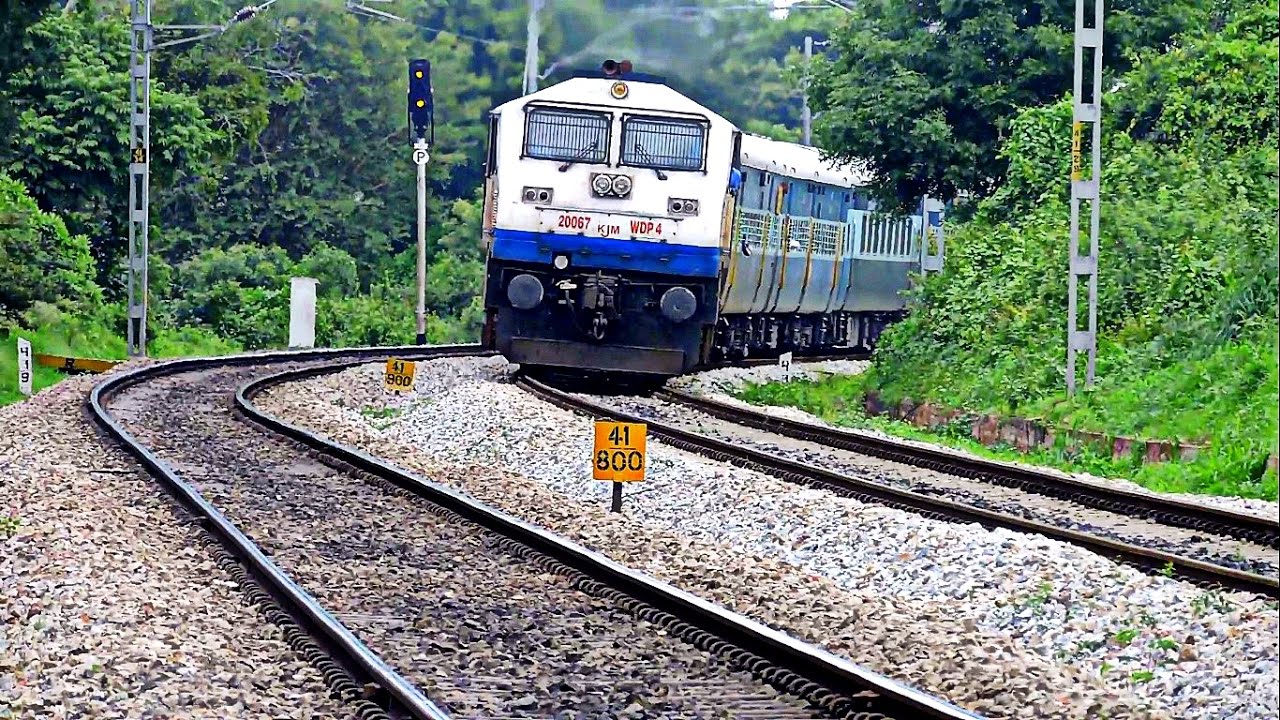 The fastest train Is Shatabdi Express and train number is 12008

Tippu Express is also one of the fastest trains between Mysore to Bangalore, its highest speed is 100 Km/hrs. It departure Mysore at 11:30 AM and reaches Bangalore Junction at 14:00.

From Mysore to Bangalore you can travel via flight, Train, Bus or Cabs, therefore in which the complete railway timings are given above.

Mysore to Bangalore (train timings) is one of the busiest routes in Karnataka, in which you travel on a train it takes 137 KM and if you wanna take roadways then the total Kilometer is 145.

This is all about Mysore To Bangalore Train Timings, Even if like this article and find this information useful then please share with your friends and family Thanks for reading.