About Bangalore City Facts: If you know Bangalore as a tourist destination or a company known for establishing companies and IT companies, Then your imagine might go wrong after reading this article, This is because Bangalore is known not only for it’s IT BT Companies, Industries or Tourism attractions but also for other things. let be the start Of Bangalore city Facts.

Here the Facts About Bangalore City 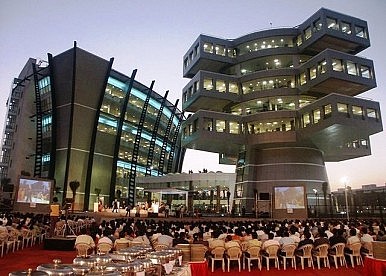 There is something unique about the establishment of new companies in Bangalore, That is here too that any new company will be discloser in the face of losses within a couple of years of its Startups, Various people who are known as India’s Business on Bangalore reveals that truth of Bangalore startups and %  of failure in business.

2]. Bangalore as the capital of Karnataka

The headquarters of multinational companies like Google Amazon Flipkart had their India Main office in Bangalore, Flipkart is an Online Shopping Ecommerce company and its Headquarters located in Bangalore and also Apple company also planning of establishing a Mobile manufacturing company in Bangalore city.

5]. Immigration from another state people:

Bangalore is one of the most promising cities in the world. So many people from different states of India migrate to Bangalore in search of employment. Most of the people from North India are also able to create jobs in Bangalore’s environment. According to the 2011 census of Bangalore, 50% of Bangalore’s population resides in another state.

If you want to get a custom wall sticker for your home, Checkout WallDesign

Vidhana Soudha is the seat of the state legislature of Karnataka. It is constructed in a style sometimes described as Mysore. The idea of ​​methodology came with the wave of nationalist sentiment that led to independent India. The administrative offices were initially based on the Attara office (the present High Court building built by the British in 1868). During the tenure of Karnataka’s first Chief Minister, KC Reddy, our own formation plan was drawn up 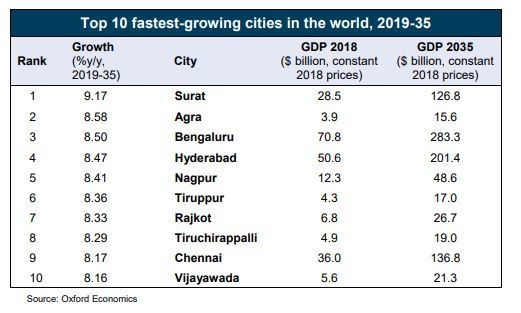 According to a survey by property consultant JLL, Bangalore is one of the most dynamic cities in the world and is ranked 10th on the list of Functional Cities and has its own unique features.

The ISRO in Bangalore is where the world looks to India, It is also one of the many specialties of Bangalore city. Though many Indian cities, Bangalore is separate from them. Google International companies have their own headquarters in Bangalore

Between the growing number of private companies and the lives of people in the 21st century, Bangalore, which was the name of the oath in the 19th century, Access to outsiders and foreign settlements in the city of Bangalore may lead to the deregulation of the Bangalore city environment, which has caused the population explosion. According to Times of India, Bangalore ranked 210th in the 2017 Clean City Survey and is expected to raise its position for the year to date, but the population has had an impact and the people of the city have paid attention to it.

Yes! Believe it or not, Bengaluru is the inspiration for R.K. Narayan’s fictional town of Malgudi, where our beloved Swami and his friends are up to all kinds of antics. According to many literary fans, the name for the fictional city is inspired by two neighborhoods in Bengaluru, old Malleswaram and Basavanagudi [ Info from Cleartrip.com]